Who's getting a Pizza-the-Action at Expo Milano?

An extraordinary showcase of global agri-food marketing is taking place in Milan until the end of October. Expo Milano, an official World Fair, explores the theme 'Feeding the Planet, Food for Life'... 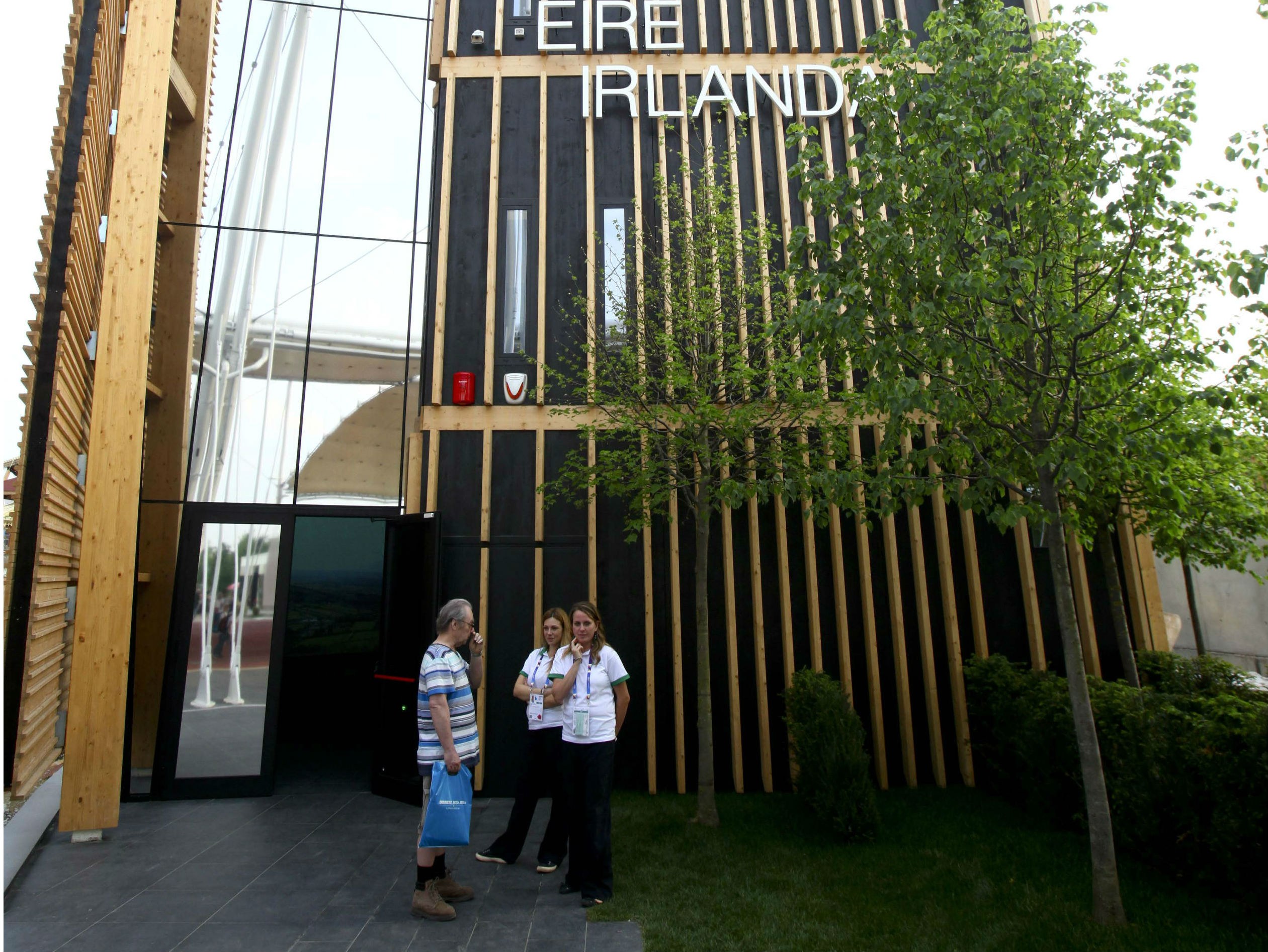 An extraordinary showcase of global agri-food marketing is taking place in Milan until the end of October. Expo Milano, an official World Fair, explores the theme 'Feeding the Planet, Food for Life'. I was there on its second day of opening as part of the International Federation of Agricultural Journalists. This post reflects on how UK and Ireland were taking up the Expo theme then. The article also appeared over the summer in Business Eye:

Expo Milano is a platform for the exchange of ideas and shared solutions on the theme of food. It represents a multibillion Euro investment from the Italian government and the 140 countries and sponsors taking part. The organisers estimate 20M visitors will have the opportunity to find out about and taste the world's best food & drink. Having spent my professional life in PR & marketing in both Belfast and Dublin, which has included for agri-business & drink brands, I was particularly keen to see how the UK and Ireland had taken up the marketing opportunity and the Expo theme.

The UK's slogan for Expo is 'Grown in Britain and Northern Ireland'. It is led by UK Trade and Investment. The Pavilion is inspired by the journey of the honey bee, highlighting the vital role of pollination in the food chain. A mesmerising aluminium beehive perches above a real apple orchard. Through the metaphor of the beehive the UK is intended to be seen as a hive of innovation in helping to feed the planet. A terrace restaurant features a menu of British food showcased by Royal Warrant holders Mosimann’s. Disappointingly, the chef, who told us he was from Germany, couldn't point to anything from Northern Ireland. (An omission that hopefully has been rectified.) However, as a result of an exclusive arrangement with Diageo, I did spot a bottle of Baileys behind the bar. Yet the fact it is made here as well as in Dublin might escape the average 'Giovanni Soap'.

Next up, was the Ireland Pavilion. By comparison it is a modest construct. It may lack the grand gestures of its neighbours but its simplicity in design and execution is in keeping with its core message. Ireland's pavilion is intended to stand for the country's green and natural credentials and a commitment to harnessing science and technology for sustainable and socially conscious agri-food & drink production. The audio-visual content was consistent with Bord Bia's agri-food marketing strategy and its 'Origin Green' programme. Whilst still lacking in the multi-sensory appeal of some of the other stands I visited on the day, the over-riding impression was one of a 'green' and 'natural' land. The Wild Atlantic Way from Cork to Co. Londonderry gets more than a passing mention too. A tick for Tourism Ireland then. But no Guinness? Conversations are taking place, the Ireland Pavilion Commissioner General assured us.

There are plenty of ways the visitor can get distracted from reflecting on the serious question of how to sustain the world's increasing population. From slow food to street food, self service to sit down, the choice is endless. Topping my list was the Pizza Margherita Verace D.O.C. served in 'Campania', one of Eataly's 20 Italian regional restaurants. In 1998, the Italian government formally recognized Neapolitan pizza as a traditional food worthy of preservation and granted it D.O.C (Denominazione di Origine Controllata) status. These letters verify for the consumer that only permitted ingredients and methods of preparation necessary to produce an authentic 'Neapolitan Pizza' have been used. After several misspent summers as a student in Naples, I was curious to find out how it tasted. Made in Milan from only buffalo mozzarella from Campania, Sorrento extra virgin olive oil, San Marzano tomatoes and Vesuvio cherry tomatoes, what impressed me even more perhaps than the genuine taste of the pizza was the fact that the chefs were also Neapolitan.

Red tomatoes, white mozzarella, and green basil represent the national colors of Italy. This D.O.C pizza is an iconic representation of Italy's passion for food and with food being one of Italy's top exports the host nation is celebrating its produce big-time at Expo Milano. Born in Northern Ireland, to Italian parents, I share their passion so they had me at 'ciao'.

Nothing quite prepares for the sheer size and scale of some of the pavilions in particular those from Asia and the Middle East. It is truly an awe-inspiring experience that is worth visiting. But with Welsh Lamb, English Beef and Scottish Smoked Salmon on the UK's opening month menu, it posed an interesting question in my mind: if we had an NI agri-food marketing body by now would it be making its mark at Expo and how?