First Encounters of the Agricultural Kind

My latest blog post is about the power of a network which co-incides with a video celebrating 60 Anniversary of the Ireland Guild of Agricultural Journalists of which I am a member ... 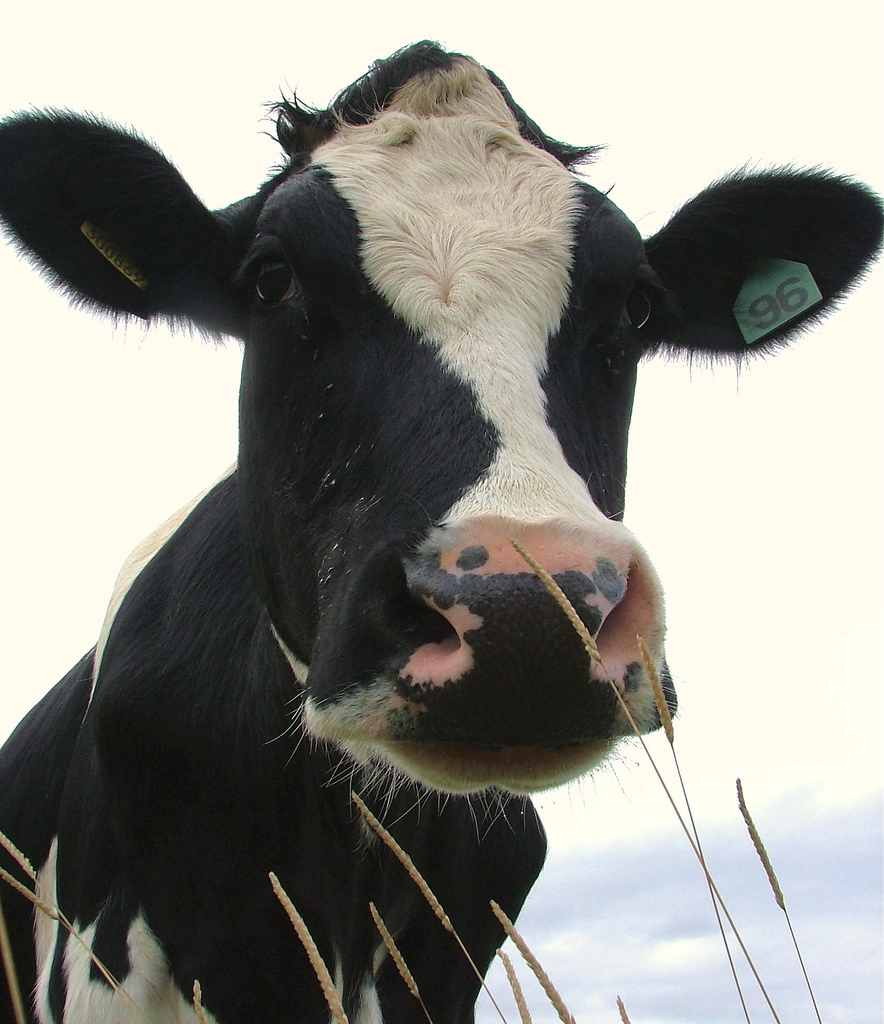 My first close encounter with a herd of Holstein Friesian cows was with Larry Sheedy, who was a driving force behind the formation of the Guild of Agricultural Journalists in Ireland.

I had moved to Dublin from Belfast and had just joined the PR agency, McMahon Sheedy. Having grown up in the city with no farming background, a farm visit during milking was probably Larry’s way of checking my suitability for the job. I didn’t realise it at the time, but dairy cows and the Guild were to be a constant in work as a communications professional from that day on.

I'm grateful to Larry for encouraging me to join the Guild. It turned out to be one of the most enjoyable and influential networks of my career. One of the best night’s craic I had whilst working in Dublin, was in a Carlow pub after the National Ploughing Championships. It was my first visit to the event and as the ‘newbie’ I was initiated into post-Ploughing revelry by the late Sean McConnell, who was then agricultural correspondent for the Irish Times. He, along with some other journalists was in fine singing form. So, I hold them entirely responsible for my first experience of an Irish ‘lock-in’.

Such is the intoxicating spell that the Guild can cast, that some of colleagues there that night remain good friends today - even though their membership may have lapsed and we are separated by many miles.

The dairy cows, as I said, travelled with me - from McMahon Sheedy to Diageo and then to MF Communication. But by then they were no ordinary cows. They were the pedigree elite of the Holstein Friesian breed competing in the Baileys Champion Dairy Cow Contest. The longevity of my two-decade involvement in handling the marketing and PR for that Contest, is in no small way due to another Guild member - the former PR Director of the makers of Baileys Irish Cream, Peter O’Connor, with whom I worked at UDV Ireland Group.

Returning to Belfast to set up MF Communication in 2003, it was a natural progression to join the Guild’s Northern Ireland Chapter, helping me to spread my PR wings into the beef & sheep processing sector. Serving as Hon. Secretary during four Chairmanship terms more new and exciting experiences followed.

Encouraged by fellow committee members especially James Campbell, the former Northern Editor of the Irish Farmers Journal, who was IFAJ Treasurer then, I joined two outstanding IFAJ/ENAJ press tours. The first started in Switzerland, took in Expo Milano and then on to one of the most renowned food-producing regions in Italy, Emilia Romagna. The itinerary was tastily cooked up by Italy’s representative on the IFAJ, Lisa Bellochi, to include access to the processes and the people behind many of the specialities that have led to Italy's culinary fame: Parmigiano Reggiano cheese, Parma ham and Culatello salami.

I then had the privilege to become the Ireland Guild Delegate attending the first International Women in Food & Ag Summit in December 2019. Thanks is due once again to the committee’s support, especially to Richard Halleron and Rachel Martin. I was blissfully unaware that when I was mixing in Amsterdam with an impressive collection of agri-businesswomen from all over the world that the Covid-19 global pandemic was just around the corner. It would be my last live business event for a long time. So having a established network became all the more

Feeding a growing population sustainably was the big topic at conference and remains high on the agri-news agenda. The climate change debate has created an unprecedented communications challenge for the agricultural sector. Which means, in my view, there never has been a more exciting and relevant time to be a communications professional working in agri-food. With crisis comes opportunity. The opportunity is there for media and communications professionals to harness their skills and talent to the benefit of a thriving agri-food sector on this island. I look forward to playing my part and I thank all my fellow members for their friendship and support. 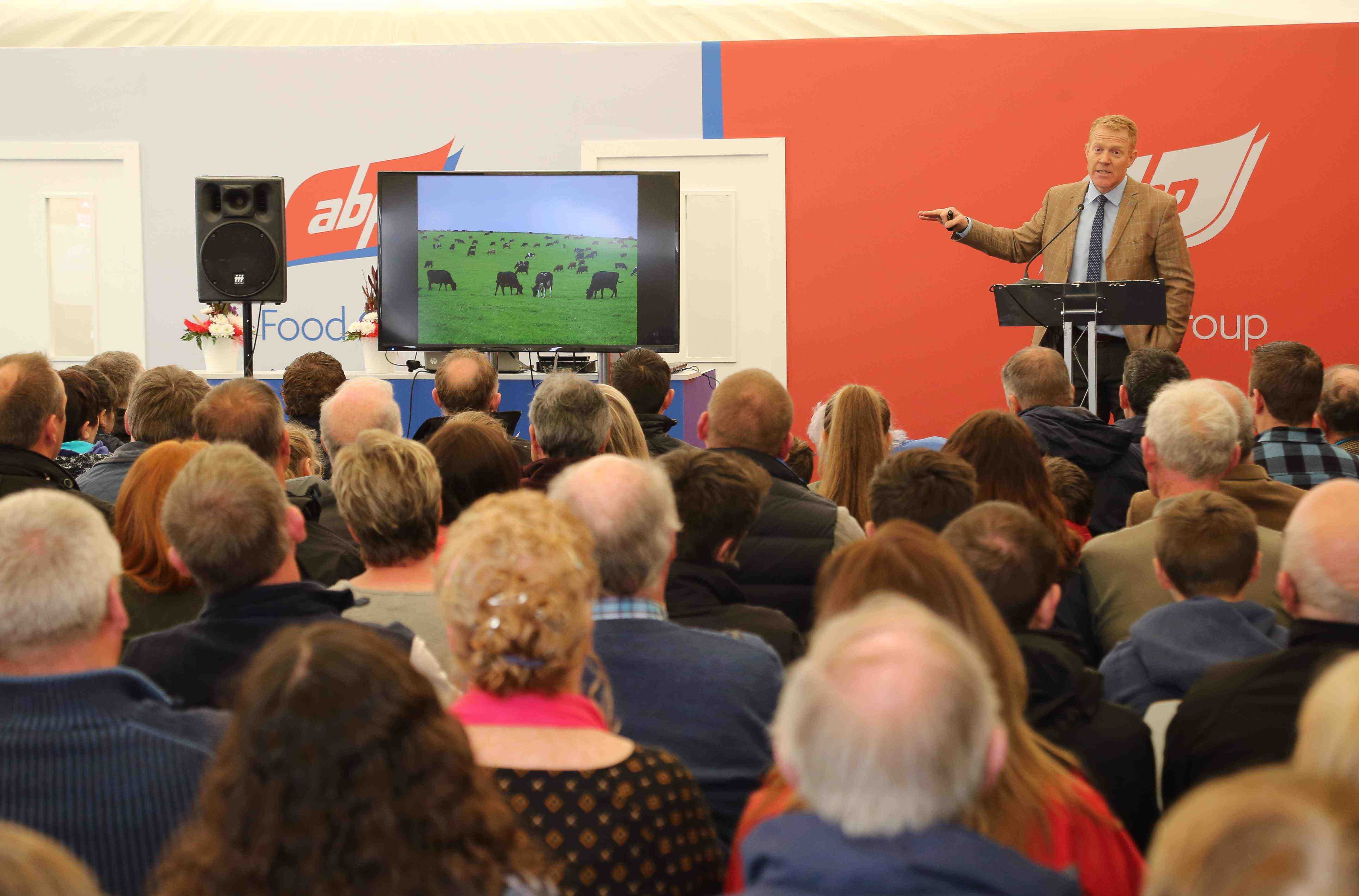