The Founding Member of the Construction Professionals’ Council for Northern Ireland (CPCNI) and a member of the RIBA's expert advisory group on the Grenfell Tower inquiry, Professor John Cole, has said...

He was speaking at a recent event at Parliament Buildings Stormont hosted by CPCNI for its constituent members. CPCNI comprises 17 of the professional bodies within the construction industry here with a collective membership-base of 9,000 professionals

Professor Cole referred to reports from two independent inquiries in Scotland which he has chaired. He said the failings at a major leisure centre complex built by Dumfries and Galloway Council and inquiry into the closure of 17 Edinburgh Schools had uncovered practices within the industry leading to the breaking of the ‘golden thread’ of involvement between the designer and the implementation on site meaning that integrity and potential safety of the original design concept were severely compromised.

Also speaking John Nolan, Chairman of the Construction Industry Council (UK) said that Brexit represented “an opportunity for consideration of a new tendering process outside of the European Union.” Des Armstrong Head of the Central Procurement Directorate for Northern Ireland (CPD) also spoke at the event.

In his concluding remarks, Chairman of CPCNI, Martin Hare reinforced the need for the professions to speak as one voice with Government now and harness by consensus the combined expertise to assist decision makers in shaping future procurement policy. “As Northern Ireland emerges from the recession and faces new challenges, we have witnessed some very startling reminders of how precarious our industry has become. It is possibly the most opportune time to review and take stock of the current position, so we might devise an improved model of procurement. To this end CPCNI’s priorities will be to develop a plan to reverse the current skills deficit, deliver relevant professional development and promote the value of construction professionals.” 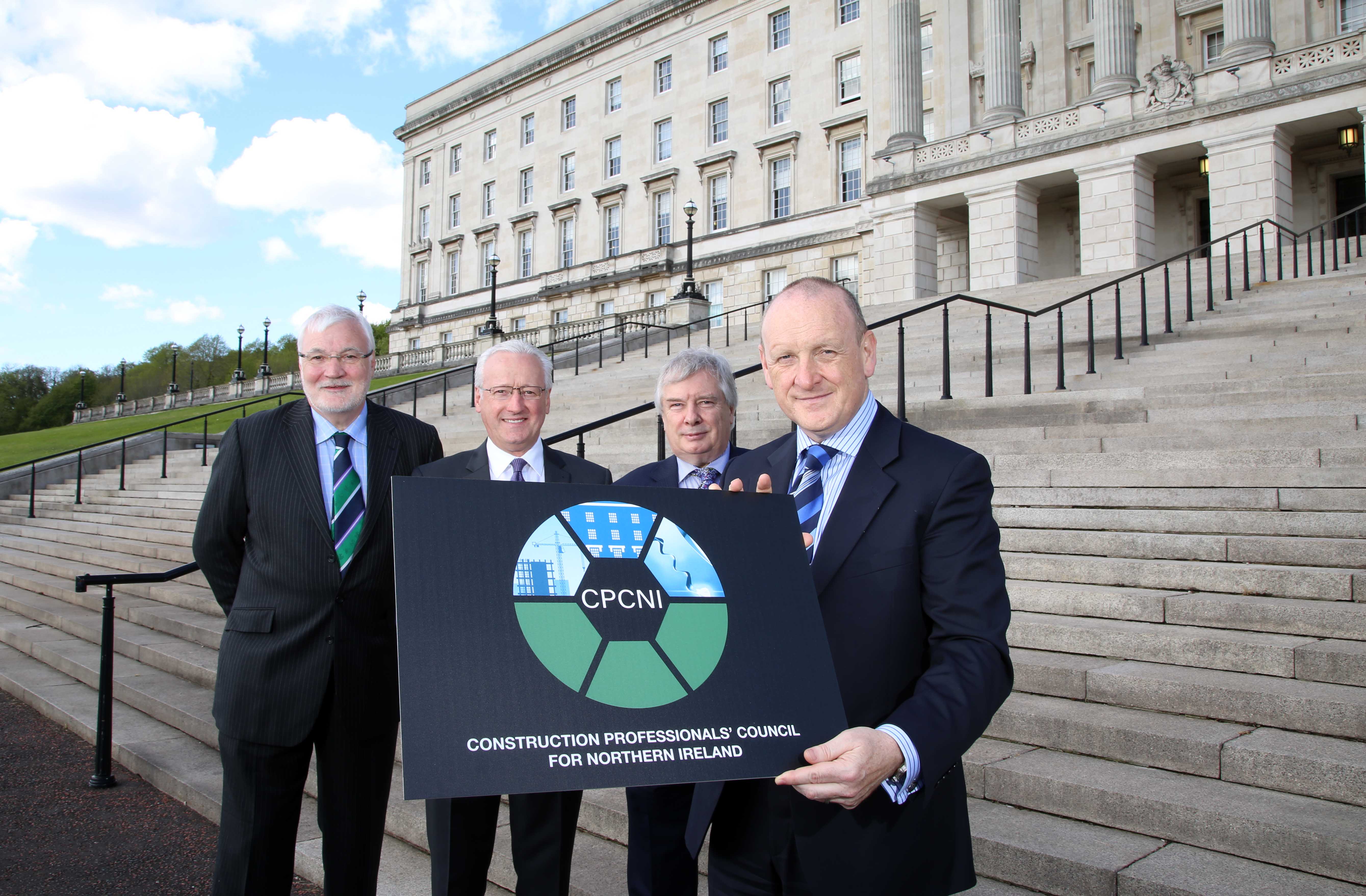