This competition holds a special place in the hearts and minds of the country's top dairy breeders.

Sponsored by Diageo and its cream supplier Glanbia Ireland it has become the most sought-after title within dairy breeding circles on the island of Ireland.

Diageo Ireland exports 1 billion euros worth of produce from Ireland to 150 countries and is one of the country’s best-performing food & drink exporters. The event exemplifies the successful supply chain partnership behind Baileys and acts as a reminder of Diageo's contribution to the agri-economy in Ireland as a major purchaser of Irish raw ingredients for Baileys as well as Guinness.

Baileys is one of the great international success stories to come out of Ireland. Its provenance is rooted in our beautiful farmlands and pastures that help produce its key raw ingredient, natural dairy cream. 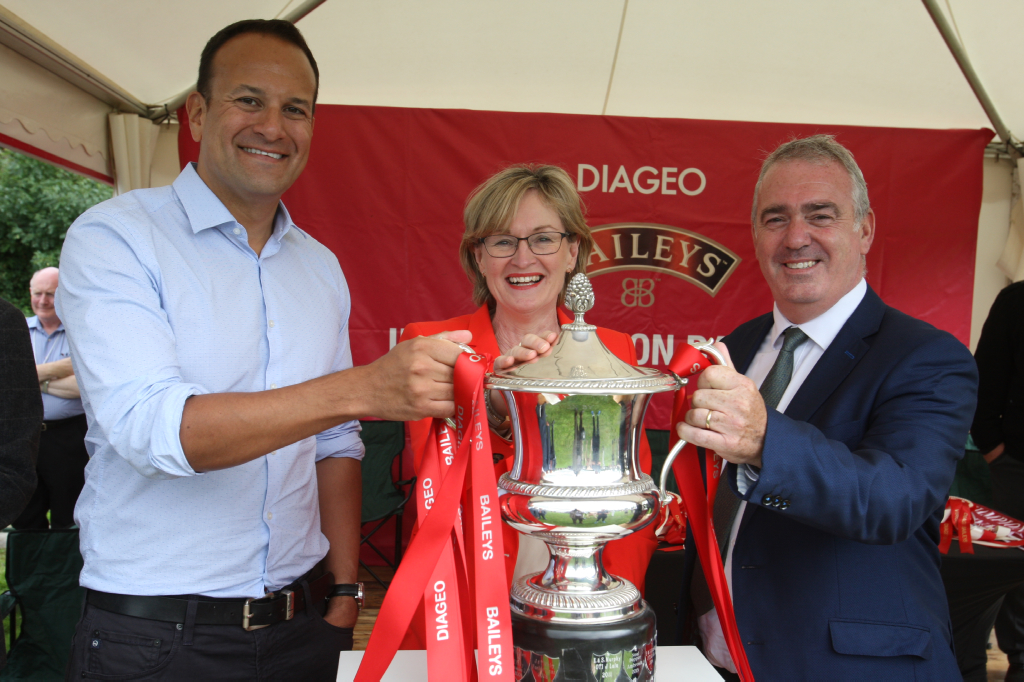