Female Project Managers on the Rise according to Professional Body, APM

More women are entering the project management profession than ever before according to the Association for Project Management (APM), the UK’s largest professional body for project managers. But more needs to be... 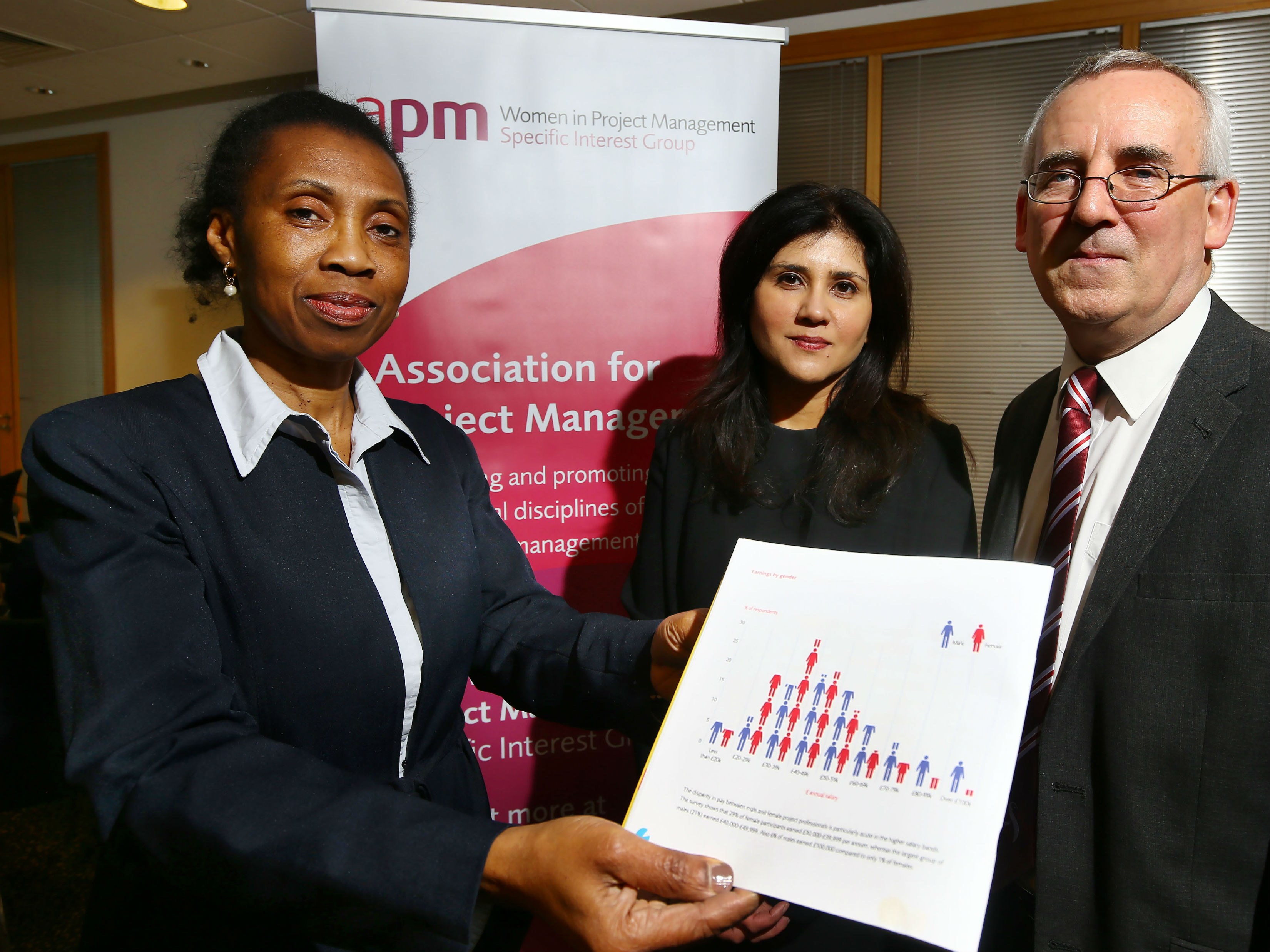 The comment was made by Chair of APM’s Women in Project Management Specific Interest Group, Teri Okoro who was speaking in Northern Ireland recently for the first time to an audience of private and public sector project management professionals. “Women now make up nearly 30% of all project management practitioners in the UK¹. This indicates that project management, which has its roots in the male dominated industries of construction and engineering, is becoming a more attractive career option for women. It compares favourably with UKRC research that estimates only 9 per cent of UK engineering professionals are women.”

Teri is a practicing architect and experienced construction project manager who also sits on the Diversity Panel of the Construction Industry Council. She added, “this growth in women choosing a career in the profession may take a generation to be fully realised, but project management in particular appears to be making great strides in that direction.”

But she cautioned more was needed to close the gender pay gap. Referring to APM's first ever  Salary and Market Trends Survey, published earlier this year, Teri pointed to the difference in pay between the genders particularly at the higher salary bands. Nearly a third of female participants in the survey stated they earned an annual salary of between £30,000 and £39,999, compared to the largest group of male respondents who earned £40,000-£49,999 per year. The research also showed that 6 per cent of males earned over £100,000, which is in contrast to only 1 per cent of females.

Also speaking at the event which was held in East Belfast was Haroona Irshad-Franklin, a senior civil servant with the Department of Health & Social Care. Haroona has managed multi-billion pound projects and programmes for Central Government such as Heathrow Terminal 5, the National Identity Scheme and the Border Systems Programme for ‘London 2012’ where she acted as an Operational Gold Commander for the border. From starting out in the construction sector, Haroona detailed her progress up the career ladder, and offered advice on how to move up pay grades. “People often aspire to goals in work and life, but few take time to work up a career plan,” said Haroona. She also advised on being nice on the way up, because your bosses listen to what is being said about you. She emphasised the importance of networks and allies in all sectors of business.