ABP Food Group is one of Europe's leading meat processing companies. It engaged MF Communication to leverage its Platinum Sponsorship of the Balmoral Show.

ABP's objective was to engage with suppliers and to maximise the opportunity that its platinum sponsorship status offered to communicate the success farmers were having with its suckler beef programme, a joint initiative with CAFRE and the Irish Farmers Journal.

BBC Countryfile Presenter, Adam Henson was secured as VIP guest speaker at the ABP pavilion and ABP suppliers were invited to hear him talk about the future of agriculture and his own farming background. Media competitions in show supplements were used to create anticipation around Adam's presence. Success stories about the top three performing suckler farmers were displayed on a feature wall within the stand and presented with outstanding achievement plaques by Adam, who also interviewed the farmers to camera.

ABP then accompanied Adam on a walkabout so that retail customers and the wider public could have the opportunity to chat and pose for selfies.

Media interviews were set up for Adam on the day and along with social shots, this resulted in widespread media coverage of the event.

It was considered to be the most successful initiative for ABP in the five years of its sponsorship relationship with the Balmoral Show. 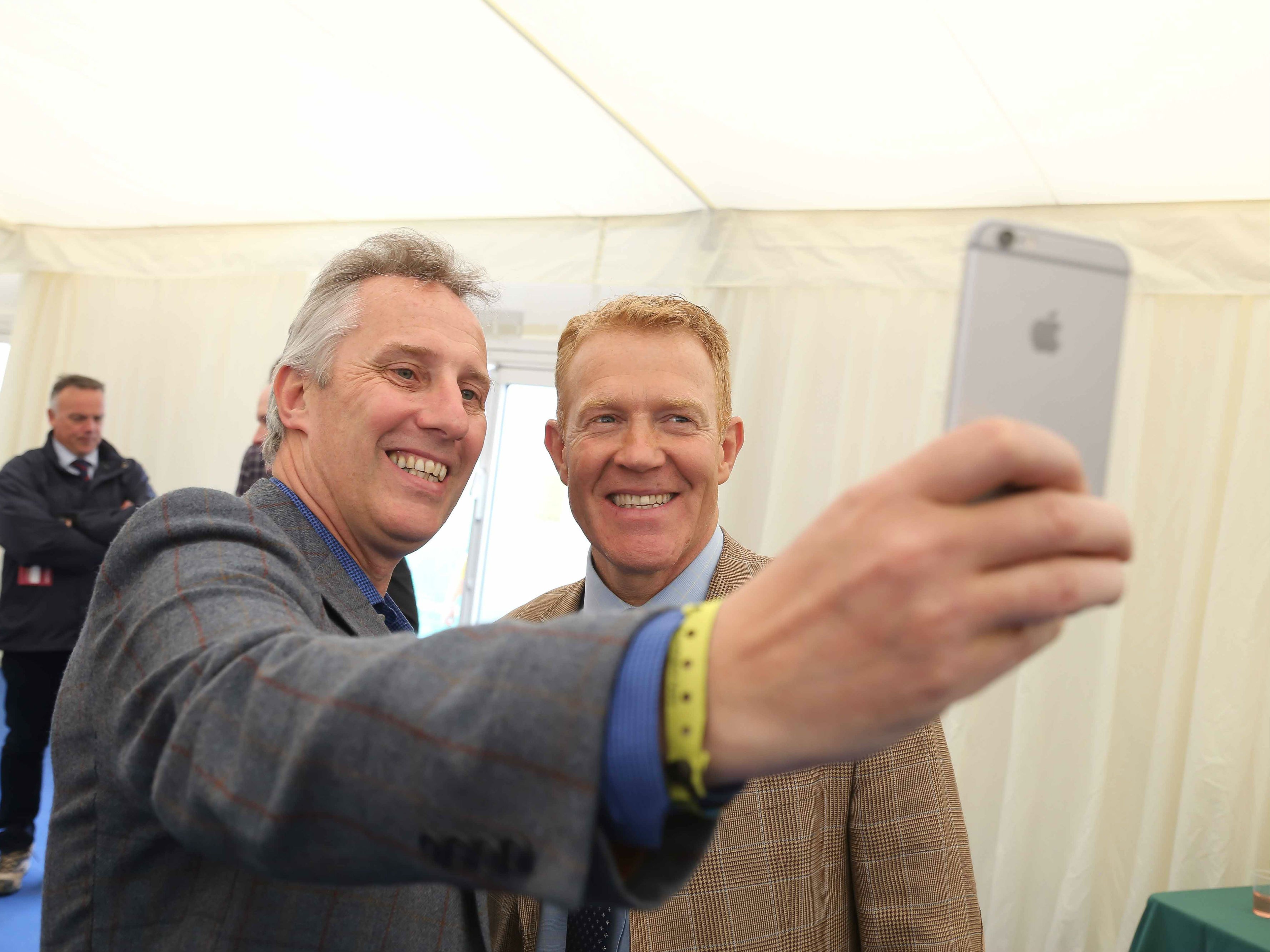